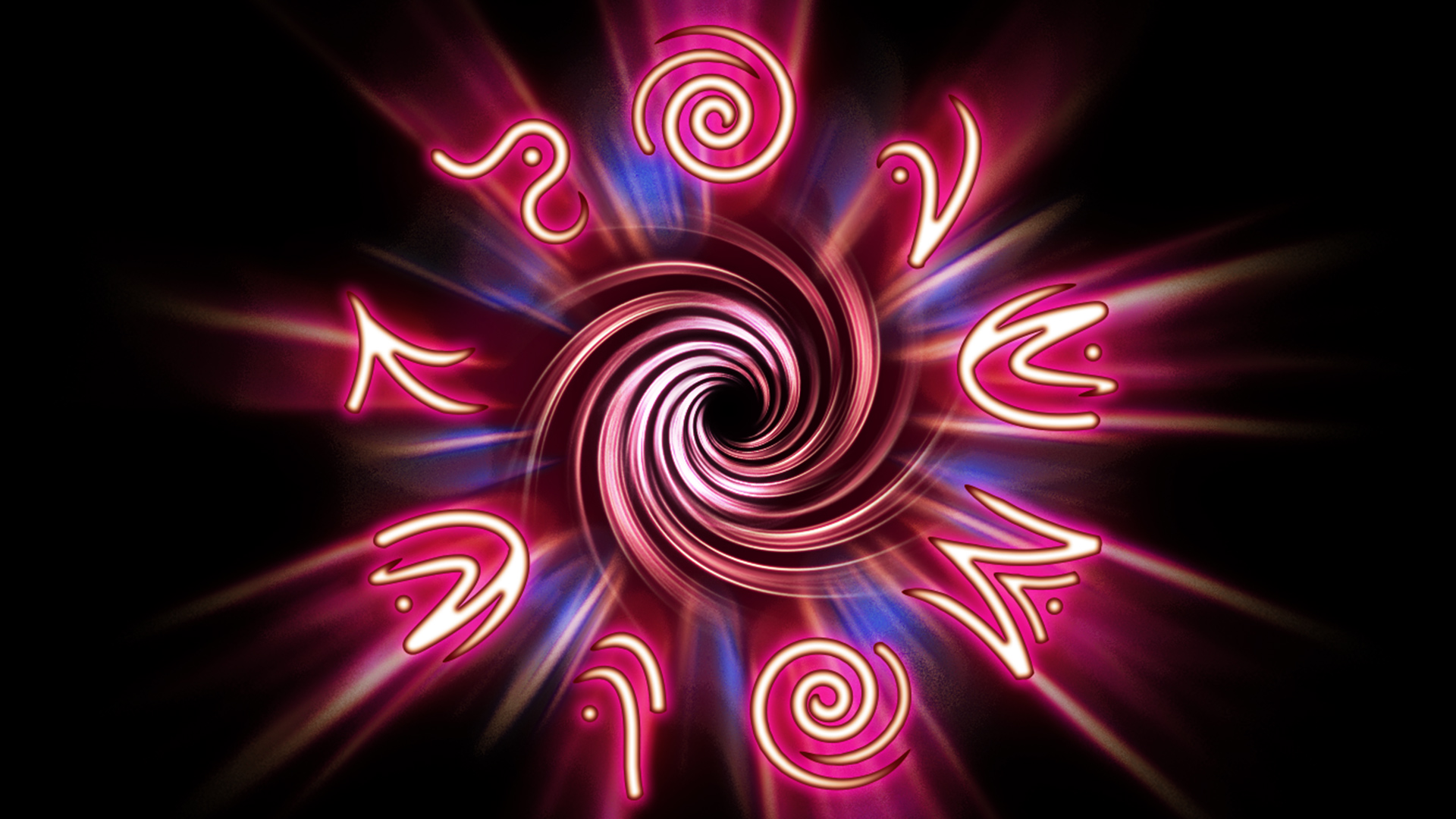 •STANDARD Edition: Free to read at my site, GtsArtists.com and Giantesscity
•PLUS Edition: $2 USD (pictures & text + pictures only)

After a long time in the countryside, Vanessa and her daughters return.

The plan is simple: reunite Tony and Vanessa on an "eventual" encounter and in the heat of the moment bait him with all her loveliness and, damn, hot thighs!

As expected, the actual girlfriend shows up and brings a hard end to the warm meeting but, how? Being herself, of course... Furious about the wasting of long years of mental preparation, Audrey decides to go hard on plan B 'cause, guess what, someone else can use her Cheap Tricks now!

*WARNING - This is a remake of Season 1 of Cheap Tricks. I'll be reorganizing the chapter numbers and fixing some plot holes while preparing the next season, so, it was completely rewritten and remade as the final edition.

Contains one scene of slow growth, height comparison and tons of nostalgia :D